A series of salons in the artist's Brooklyn apartment. 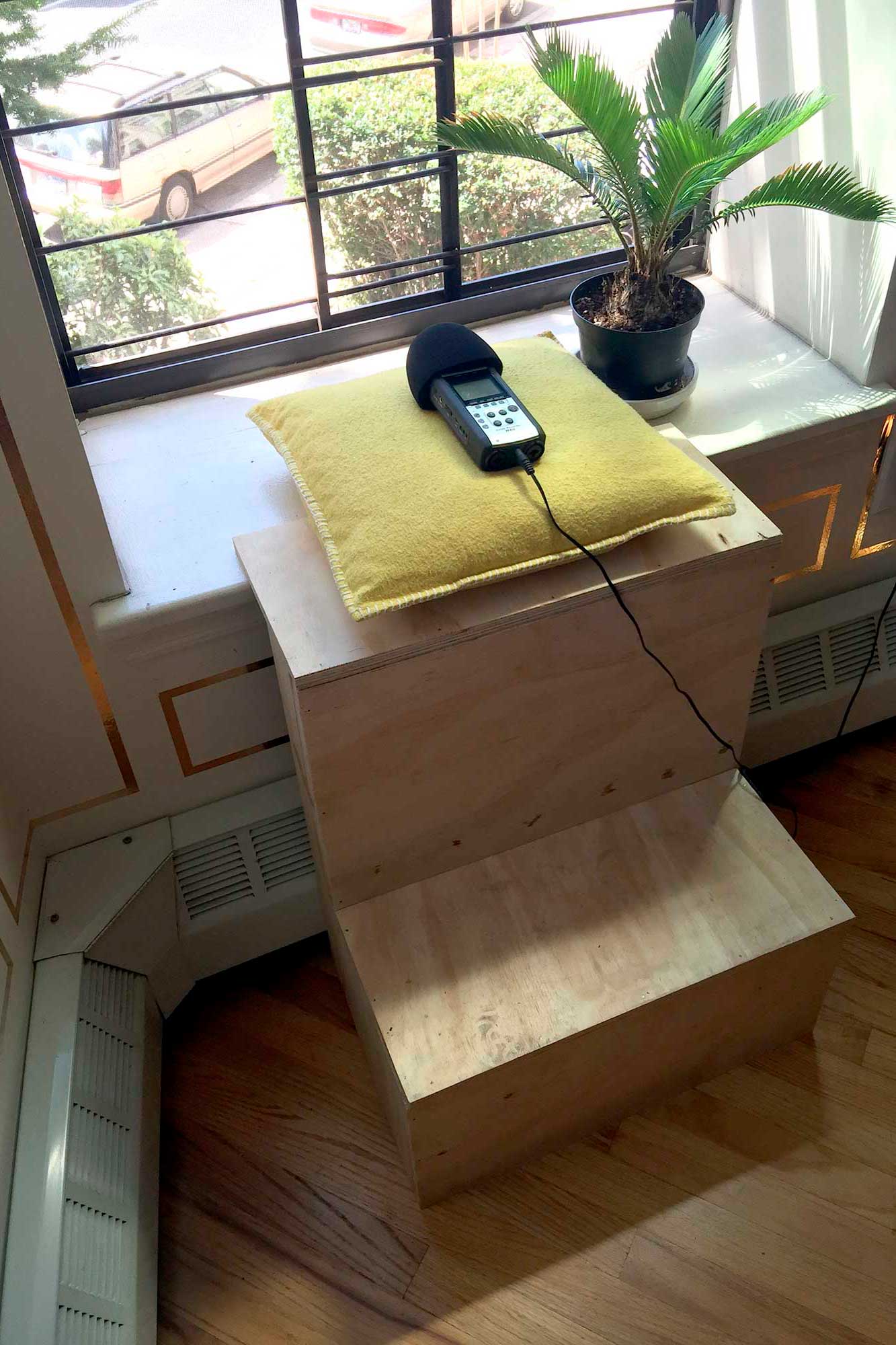 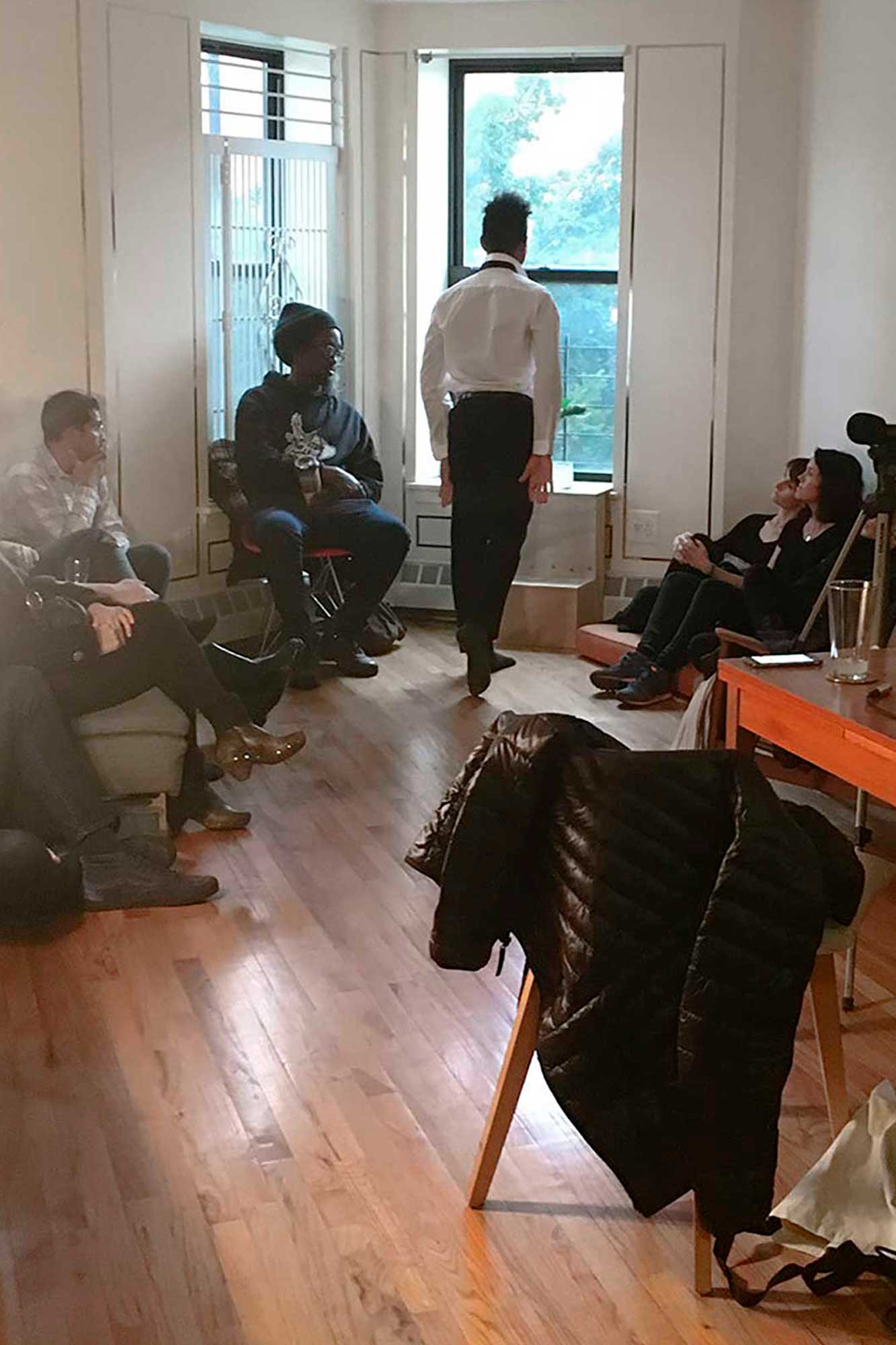 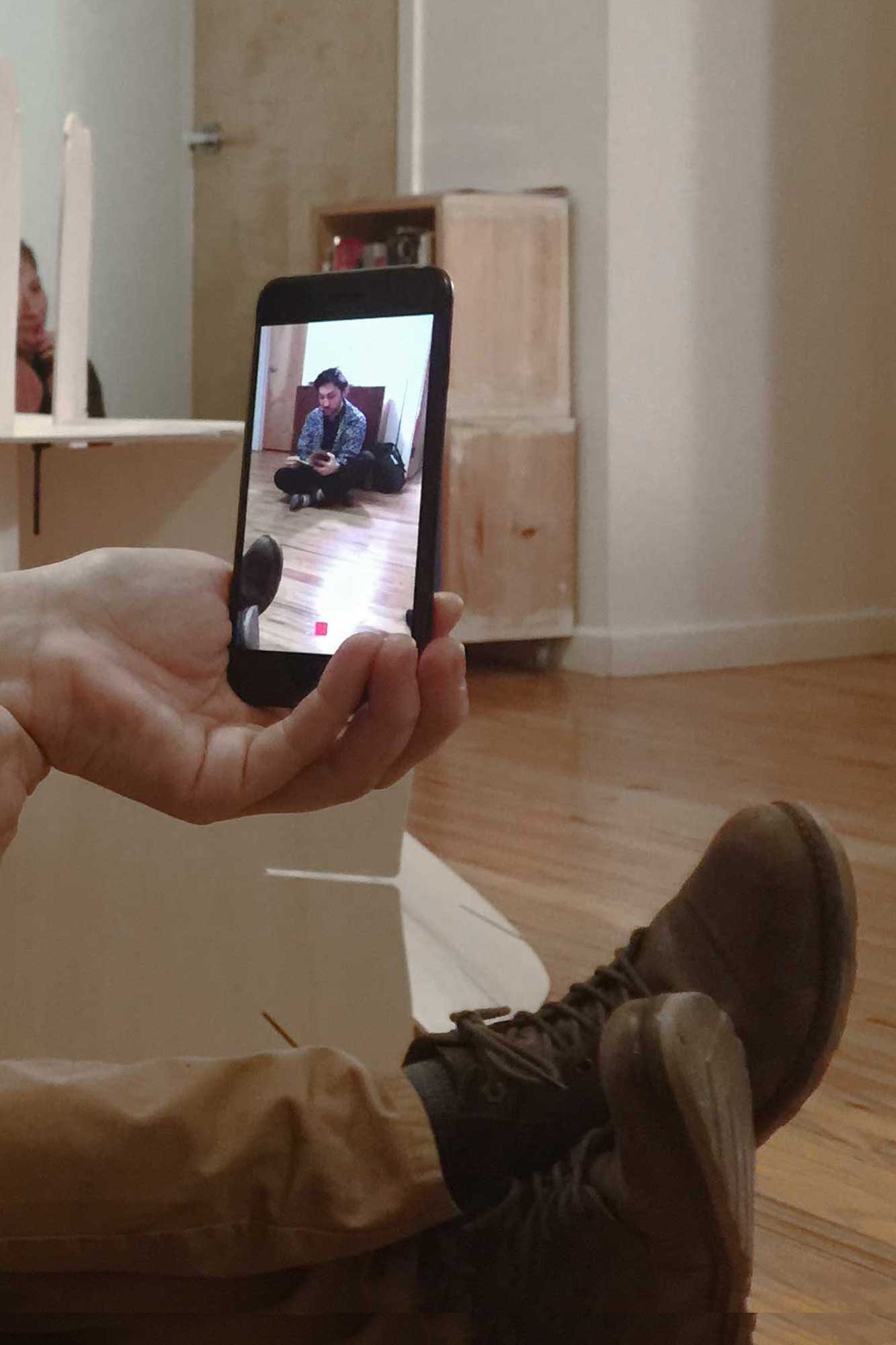 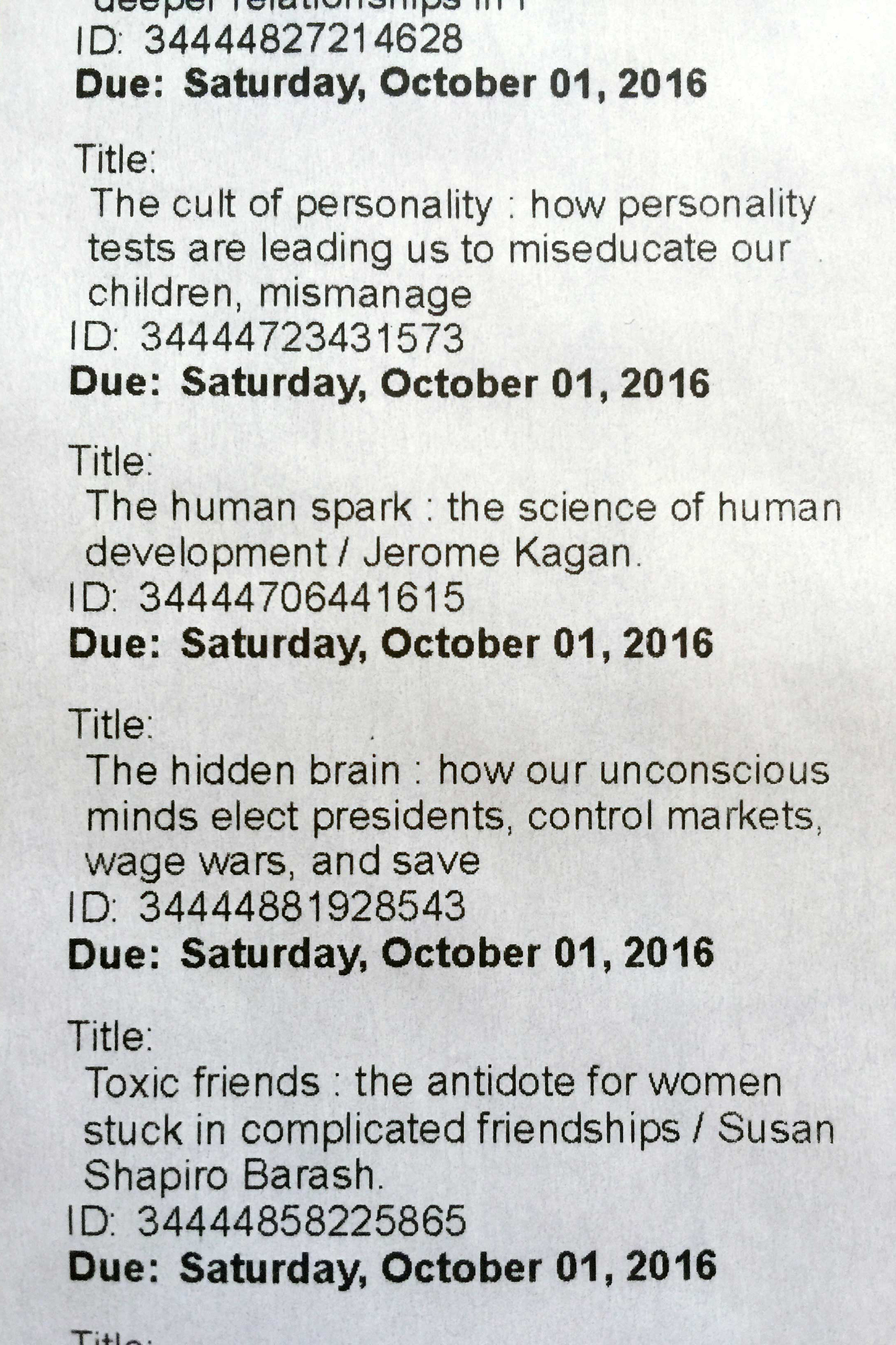 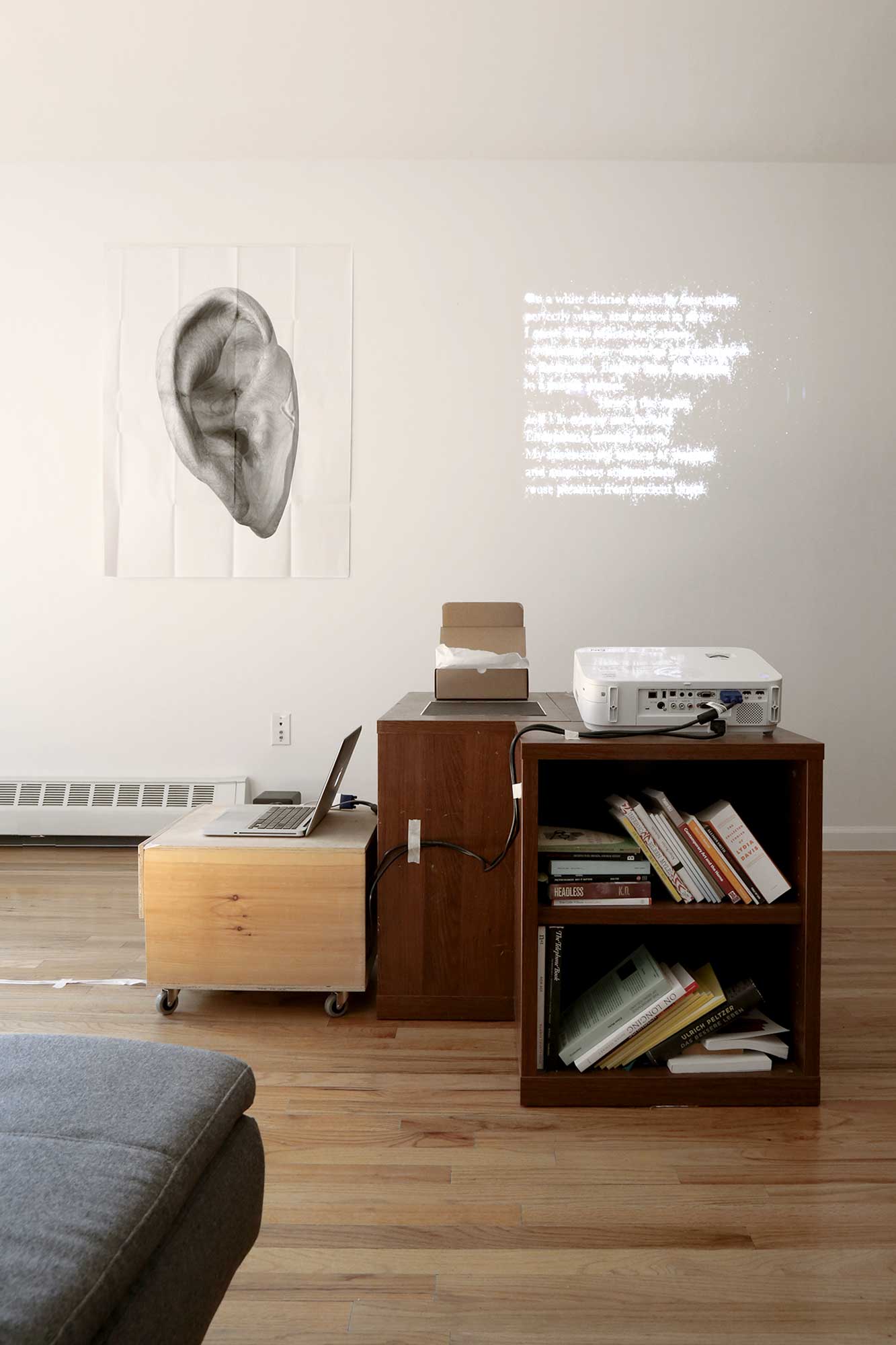 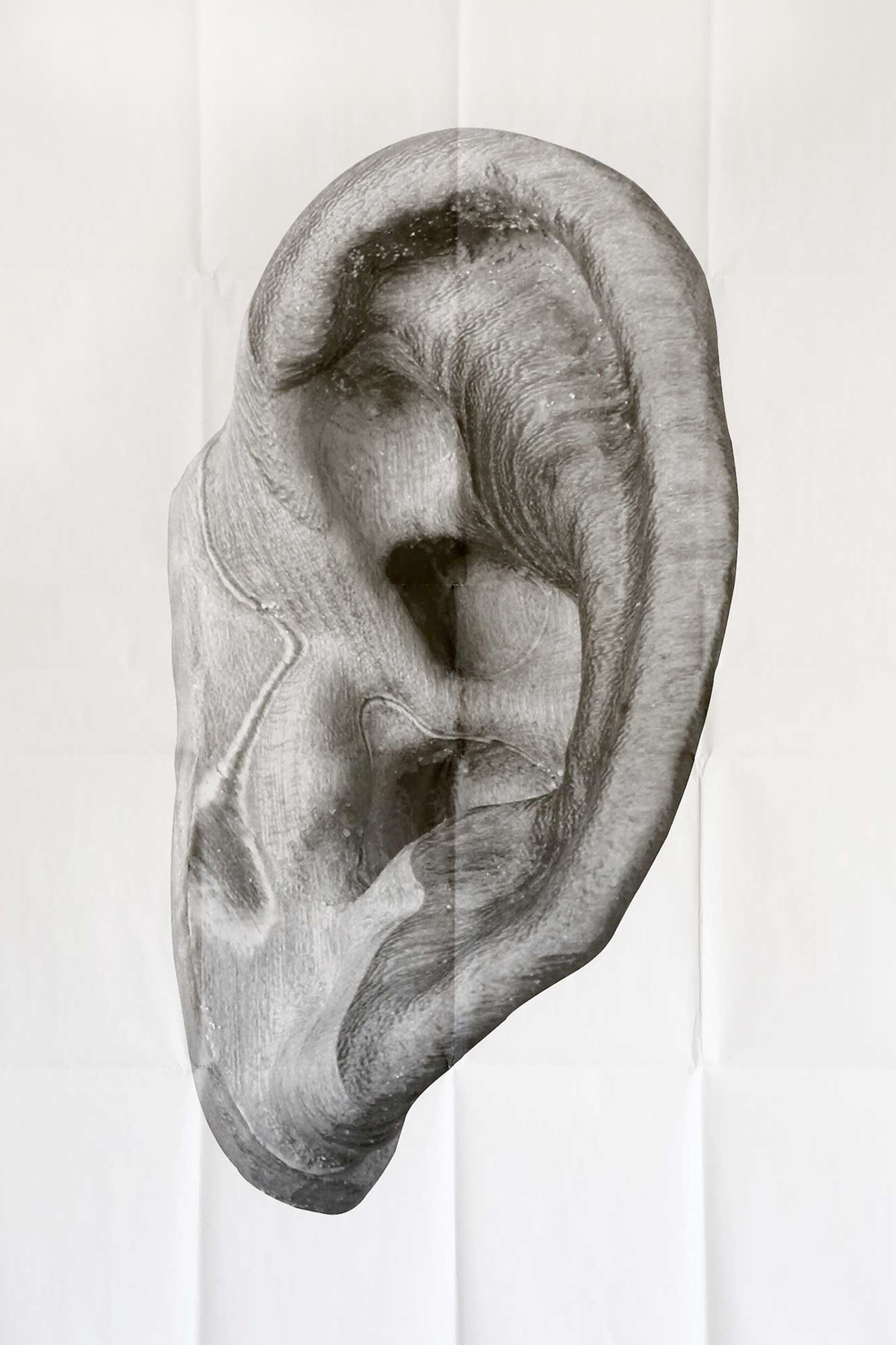 Submerged Thought: in the interval where the ears hear their apparatus, work by Rick Myers 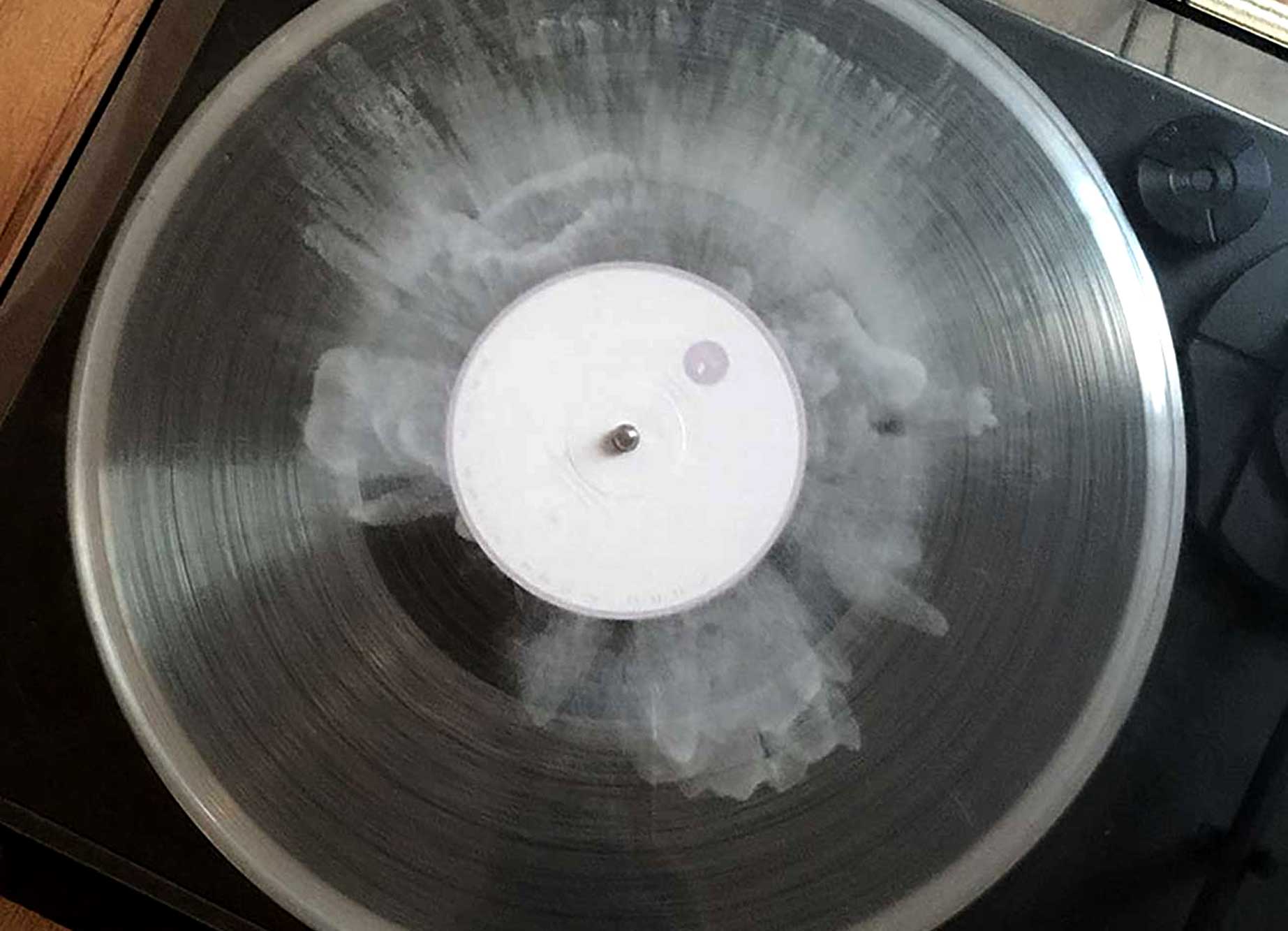 Untitled (2013), a record of weekly “performances” by piano student Anthony Zediker, who learned to play Frédéric Chopin’s Nocturne in F minor, op. 55, no. 1 in the gallery spaces of an art museum over the course of the exhibition. Project by Jason Lazarus 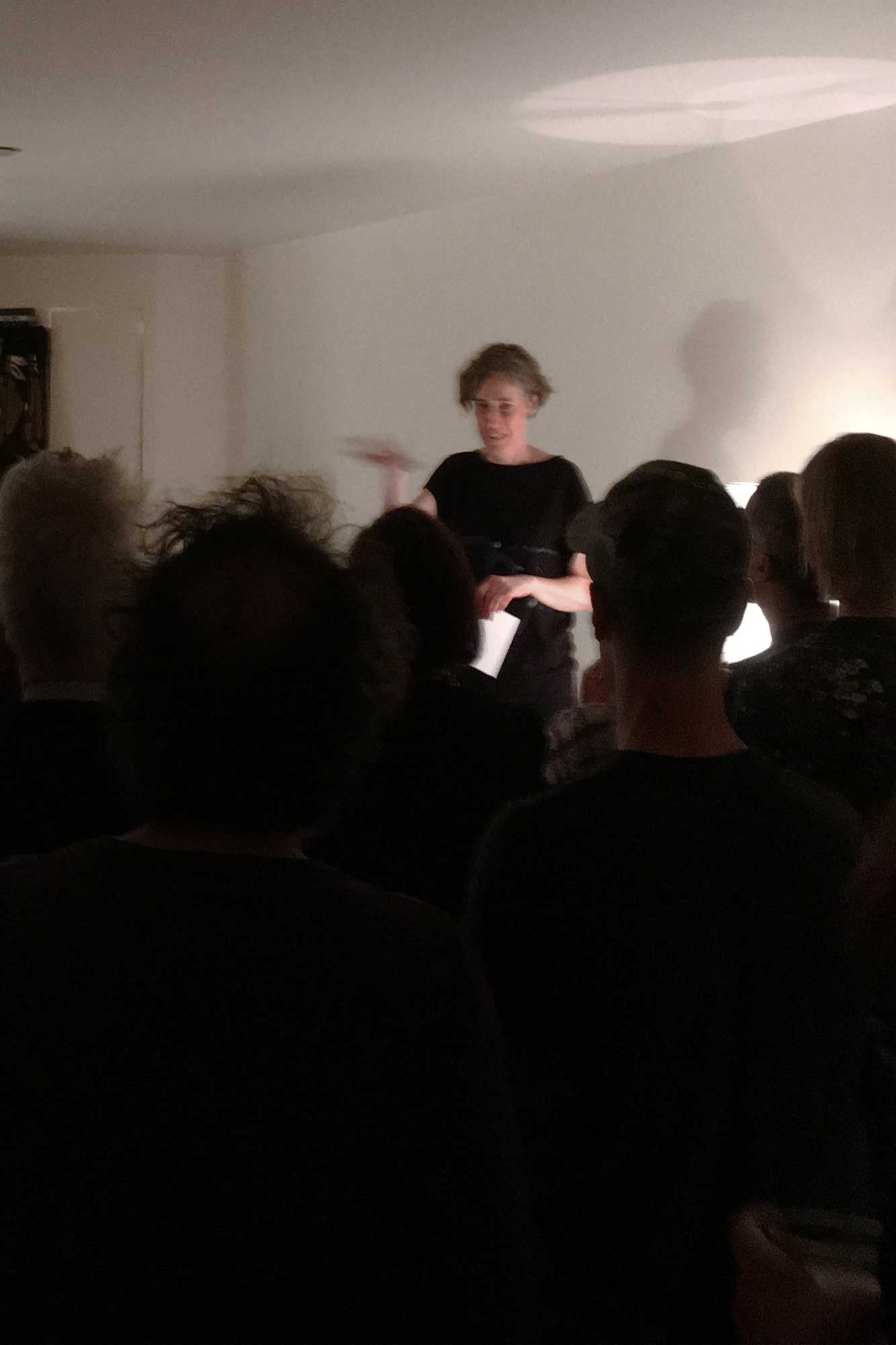 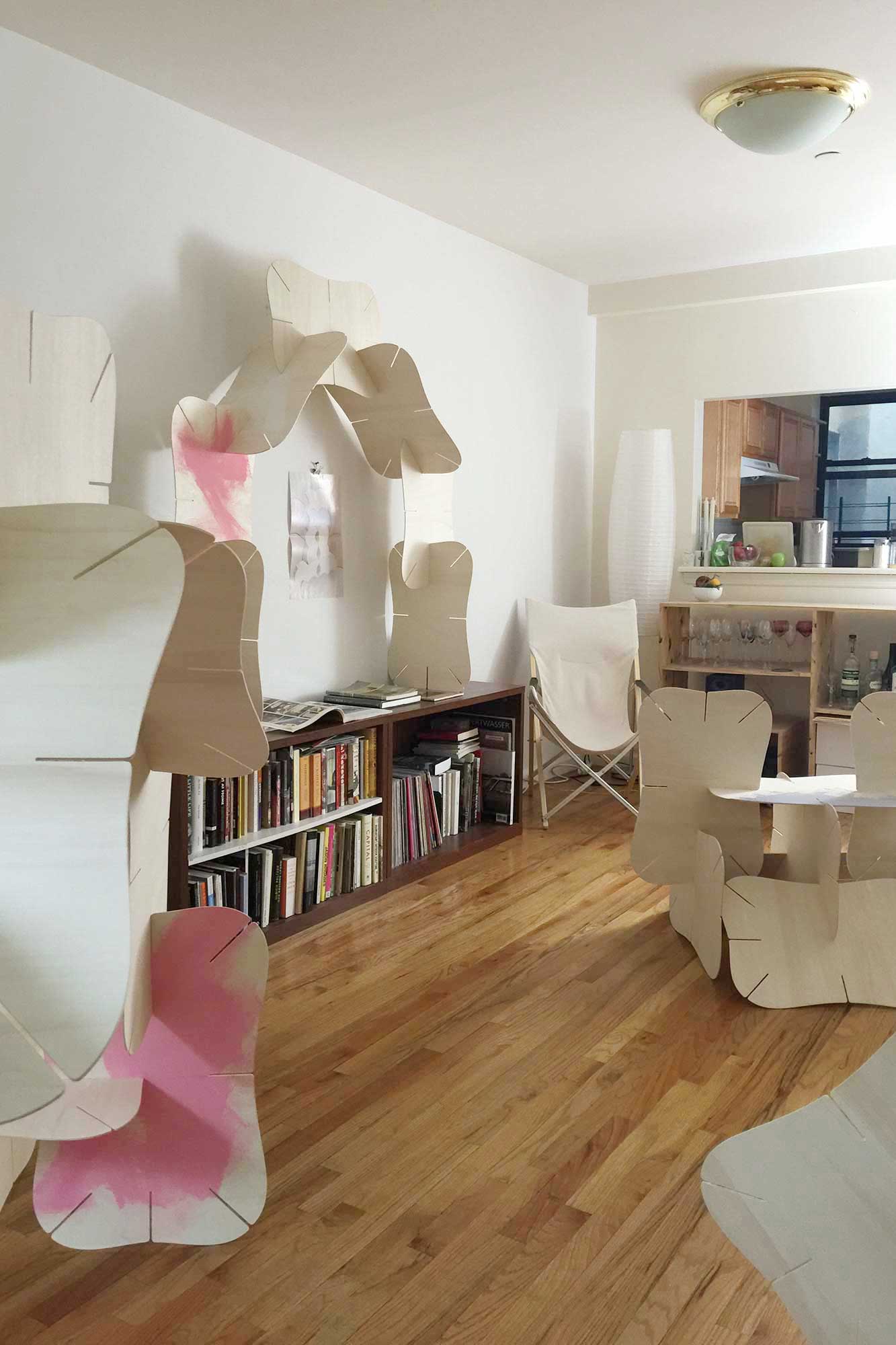 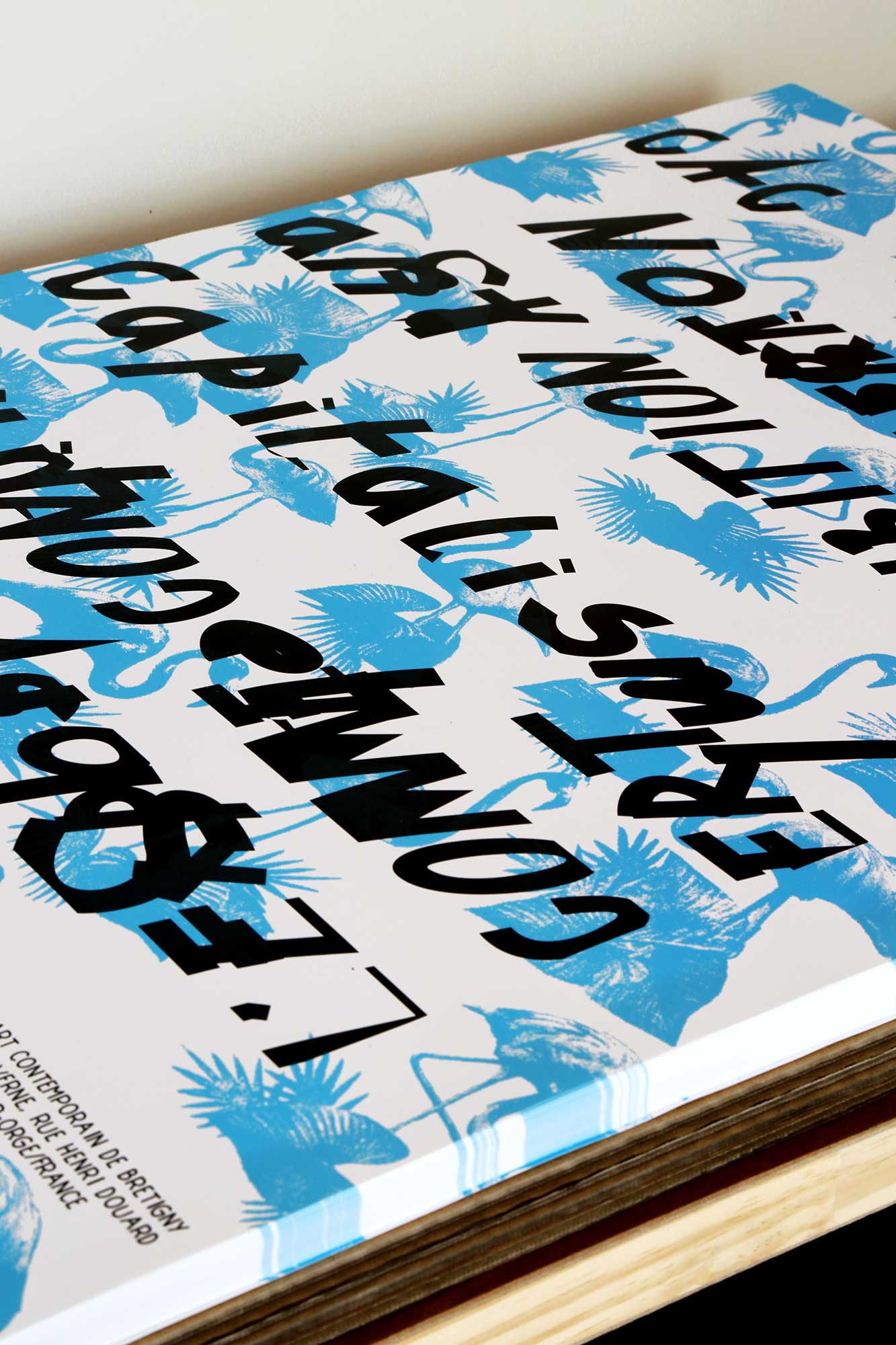 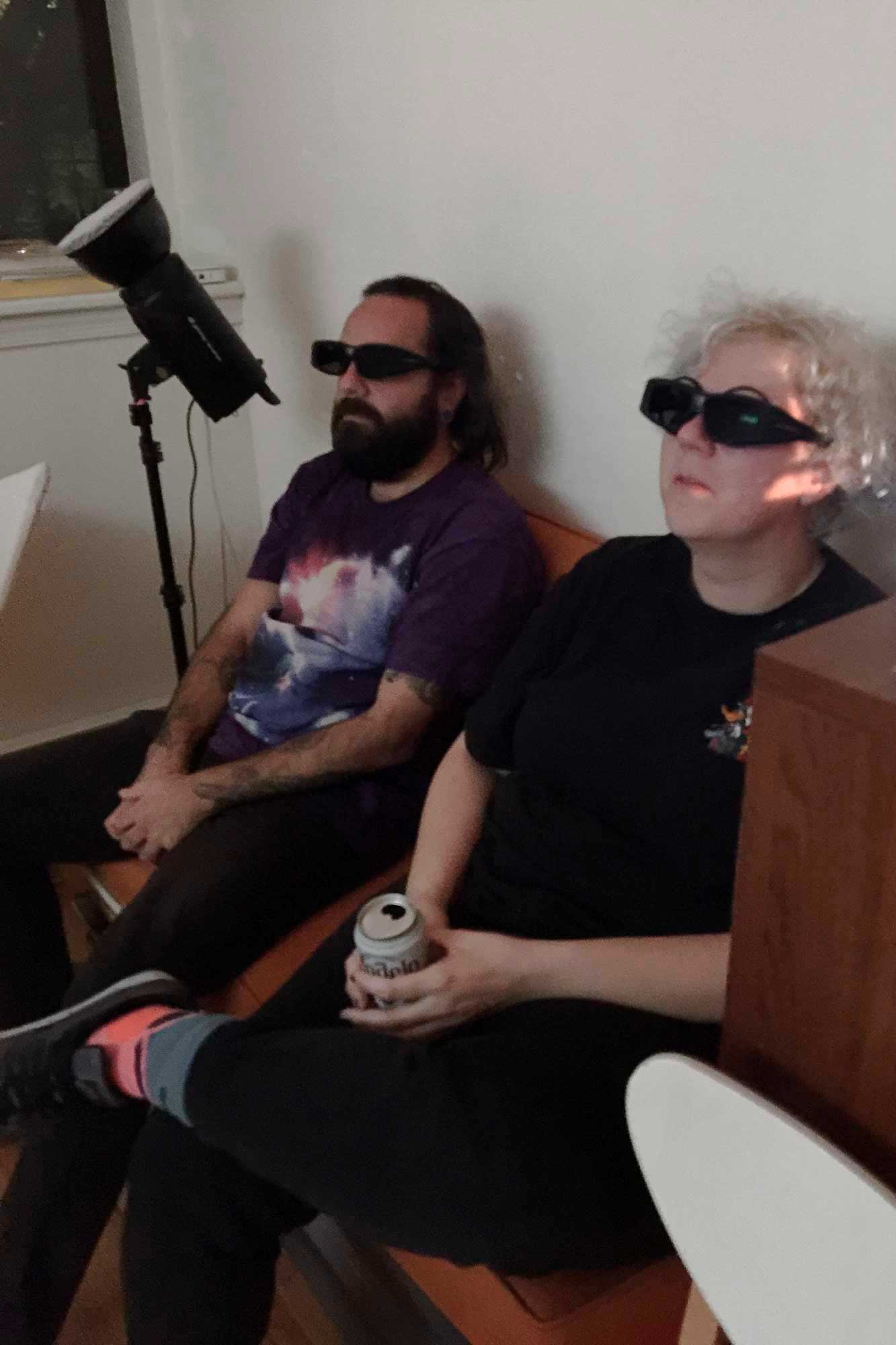 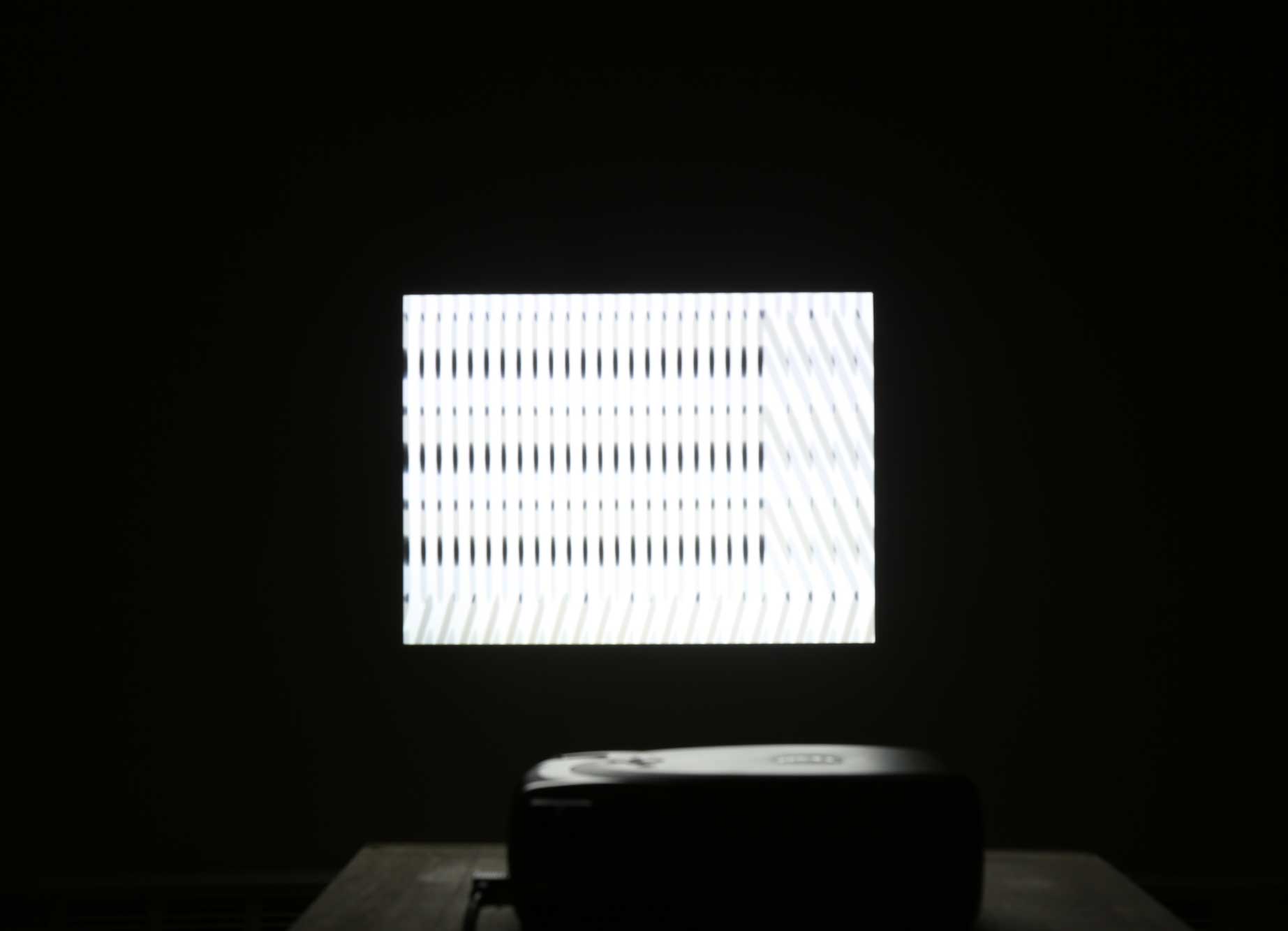 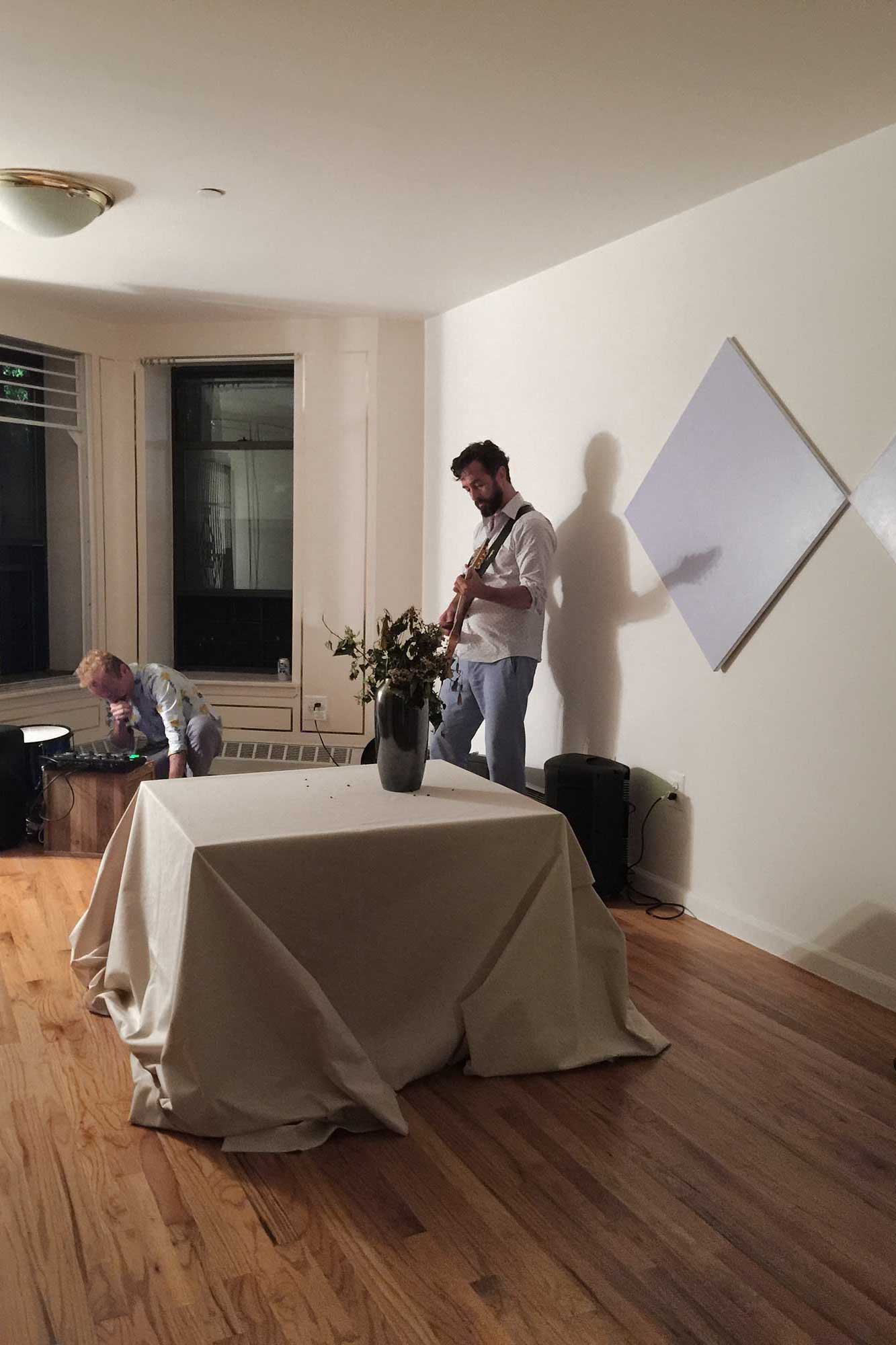 Performance by lumberob and Dan 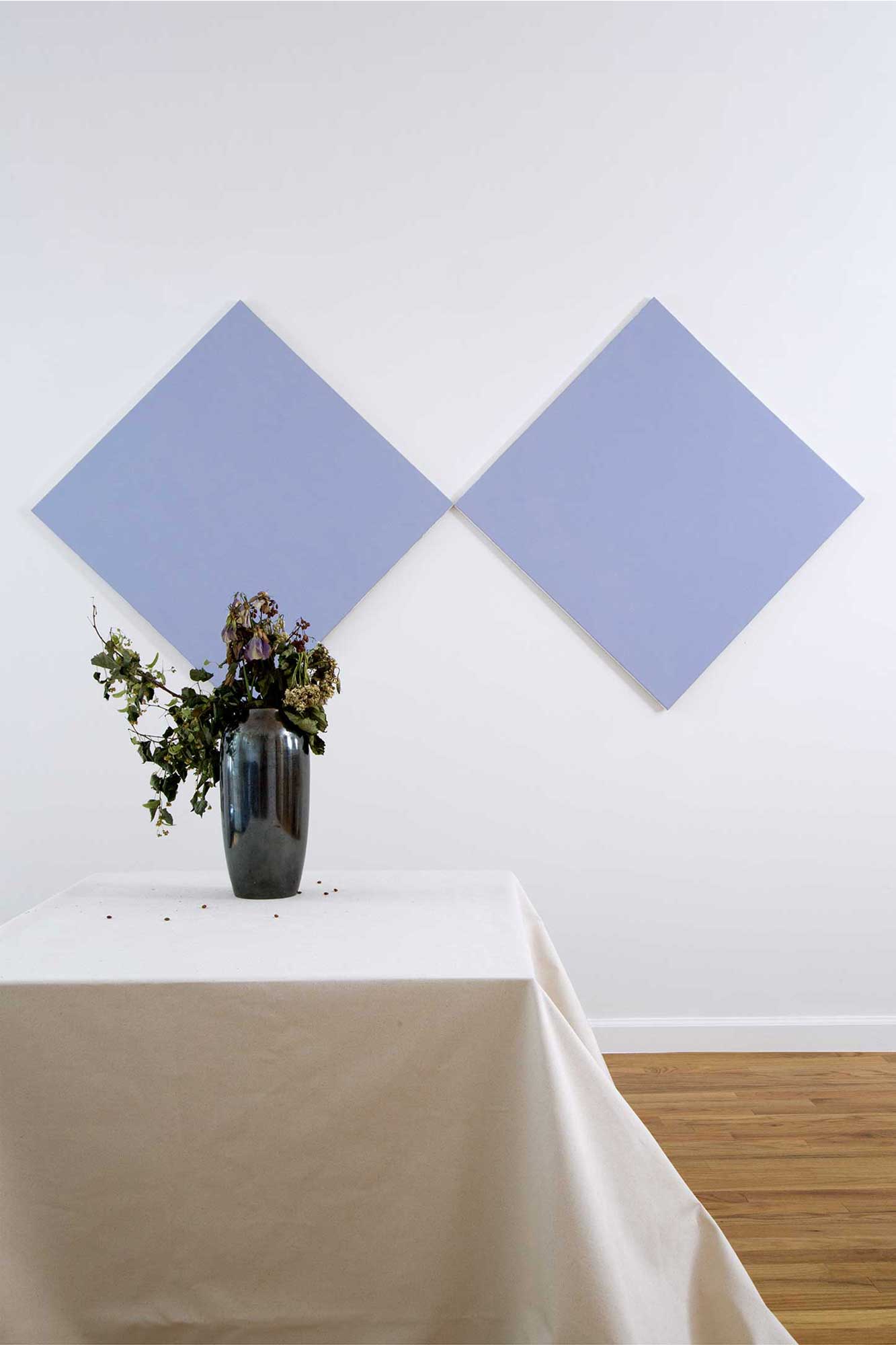 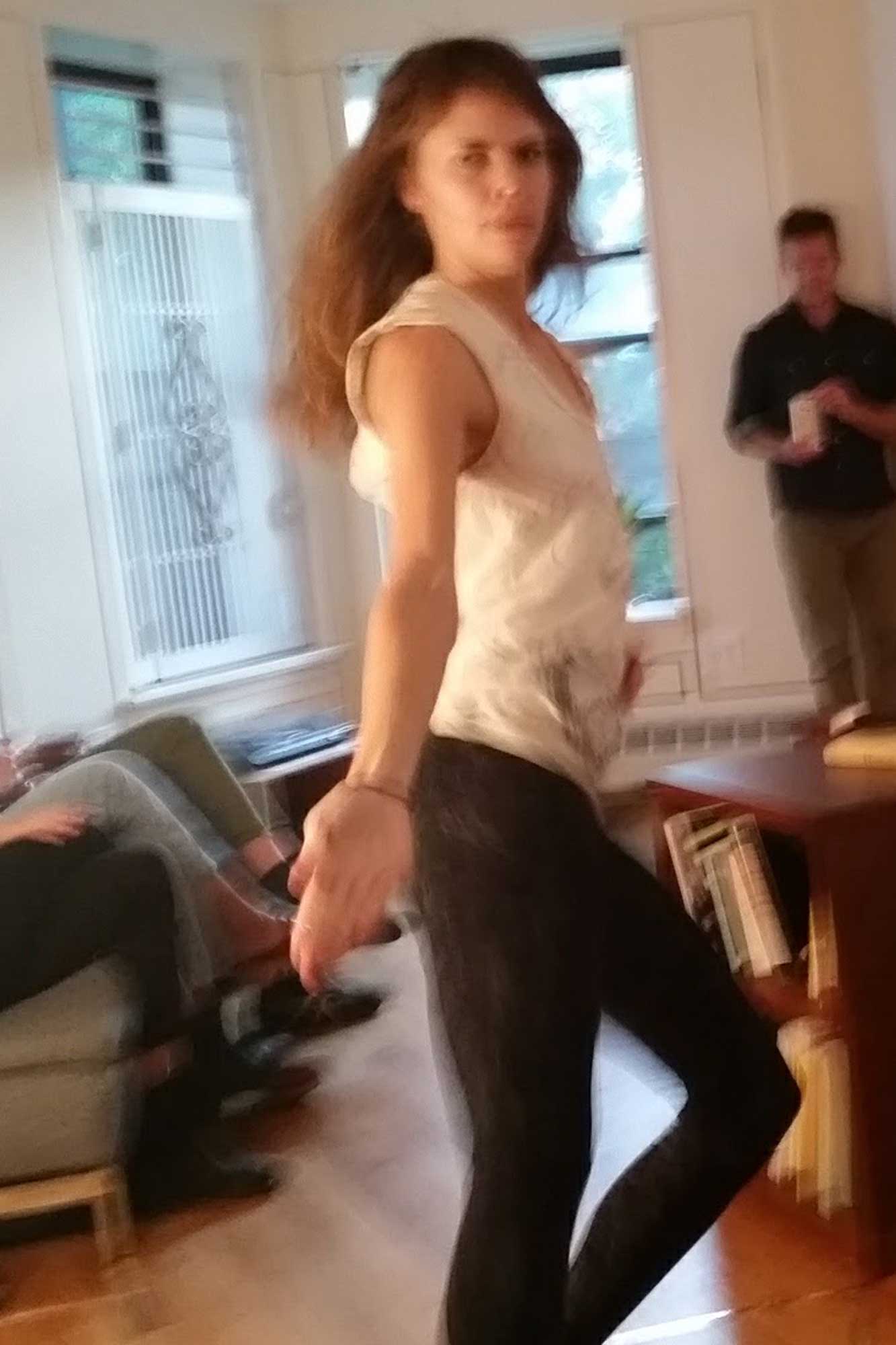 Is this Your Place? Exhibition and performance by Johanna Kotze

Sterling Music Room was a living room turned salon, exhibition and performance space, guest room, etc. in my Brooklyn apartment. While this project drew inspiration from many places, at its heart it was a response to the rising rents and current luxurification of New York City. Through planned events as well as chance encounters, Sterling Music Room examined the possibilities and poetics of a critical and engaged domesticity under the conditions of late capitalism.

After the salon's conclusion, a folded poster was printed and distributed in local neighborhood stores.

Featured in:
Voices in Contemporary Art