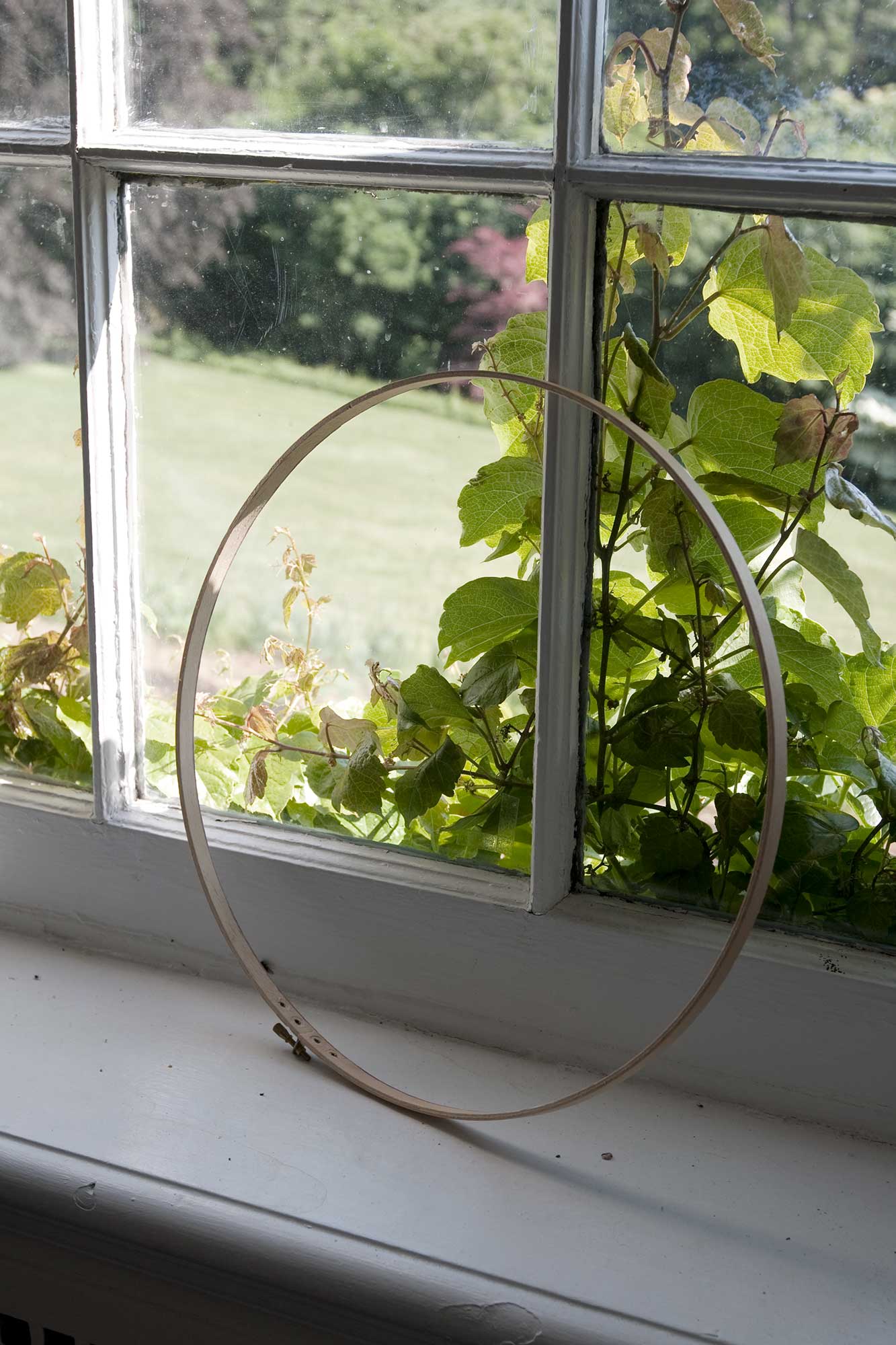 Hoop found in the basement of the building 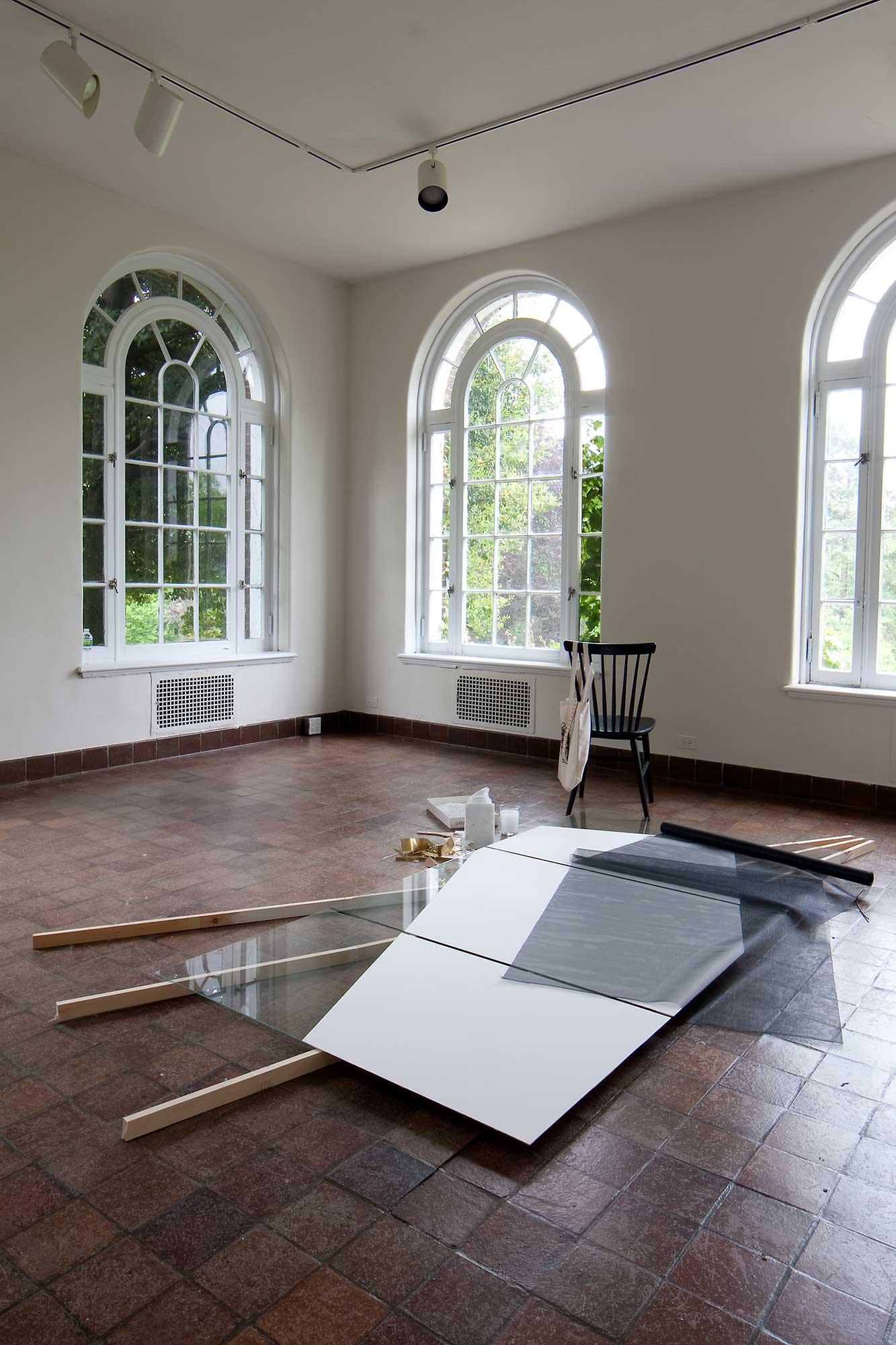 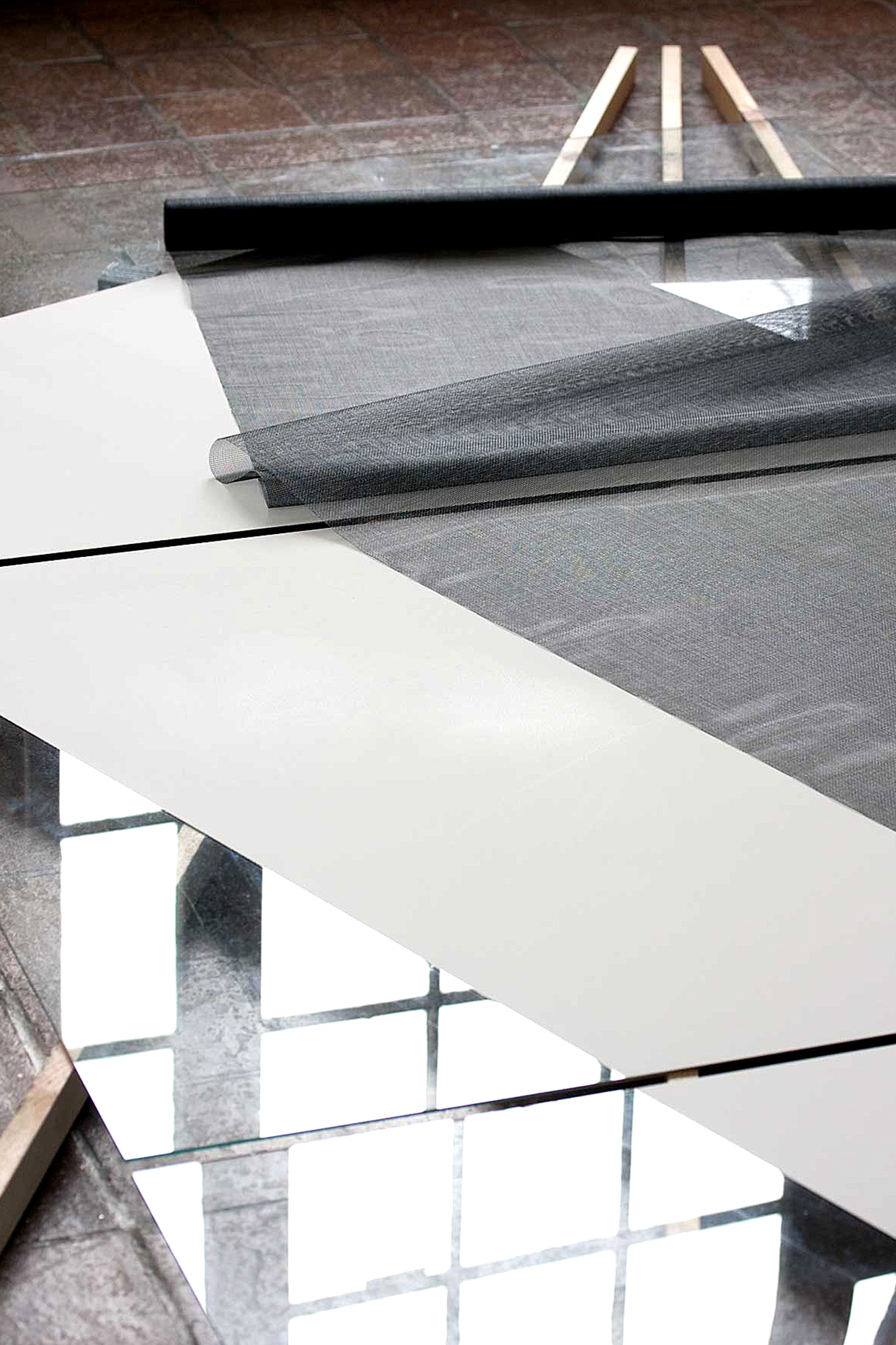 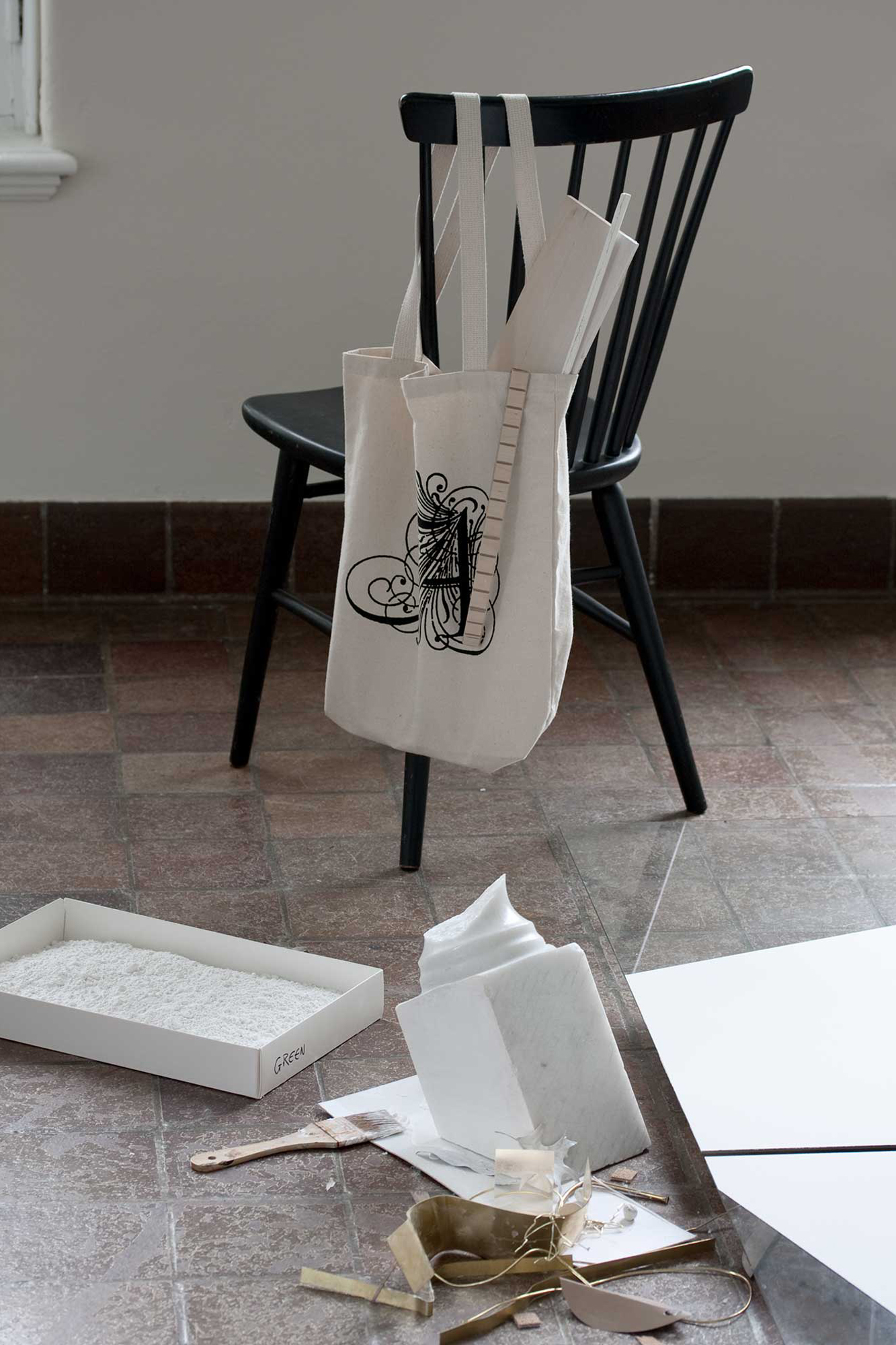 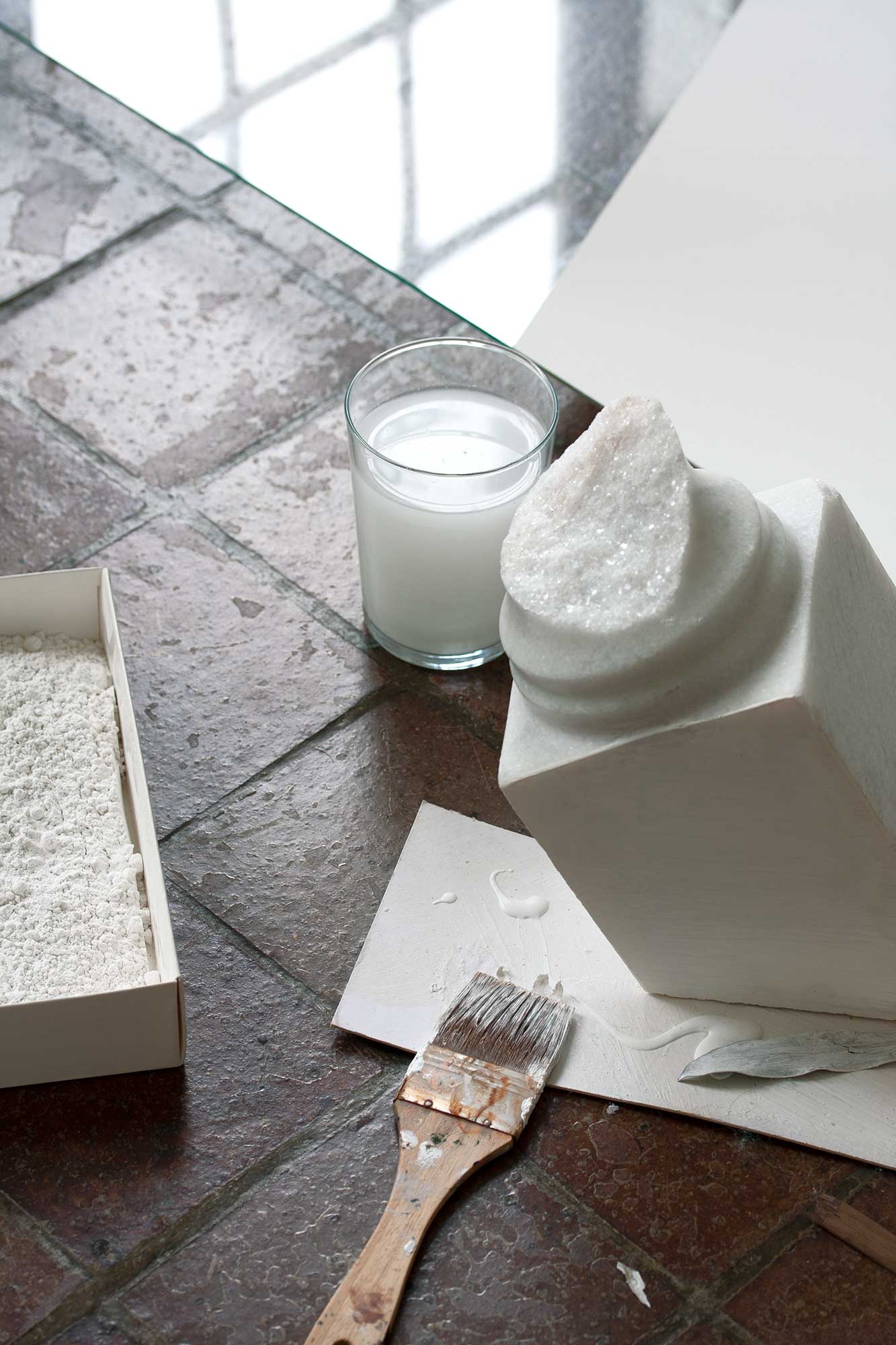 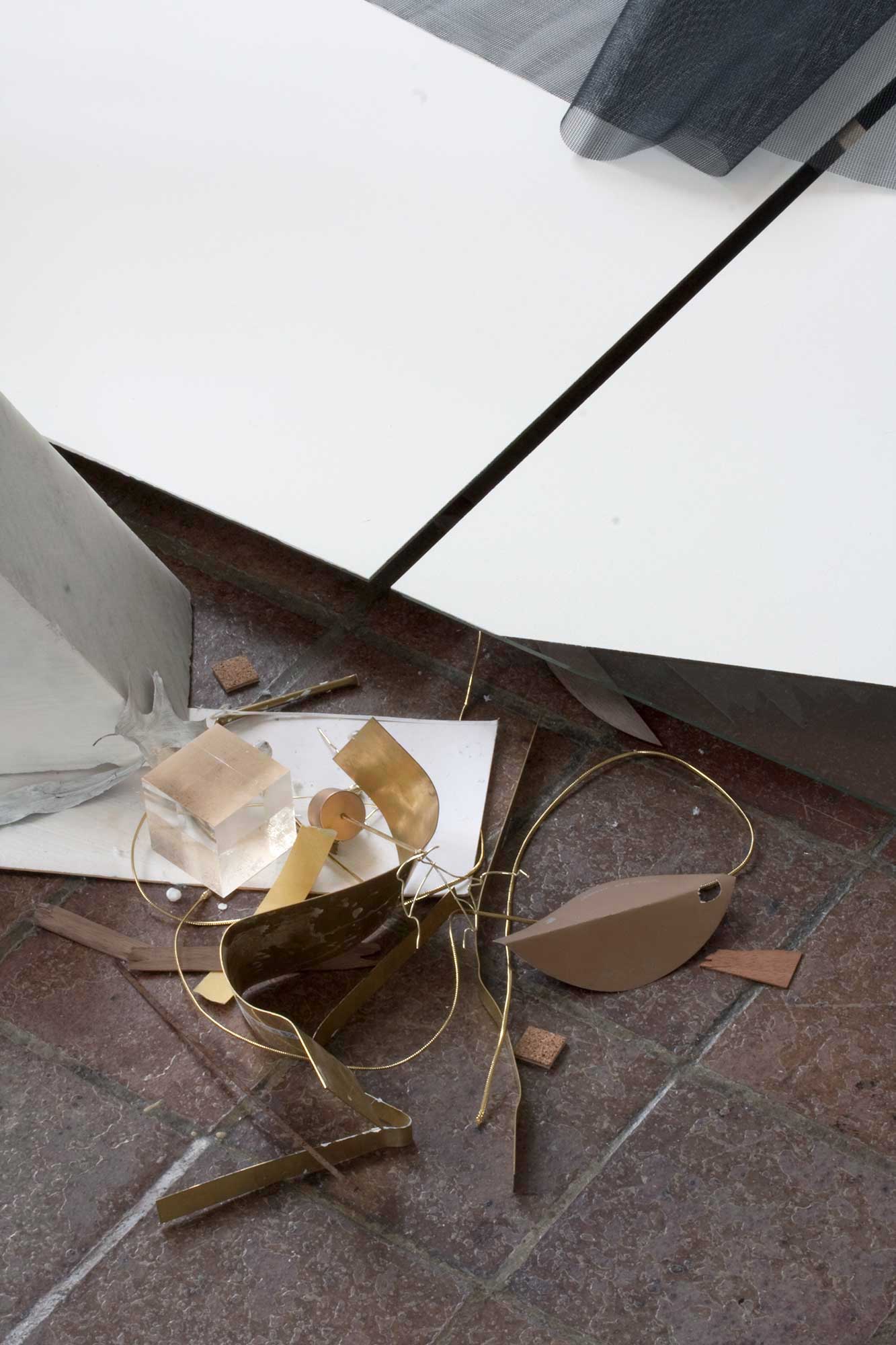 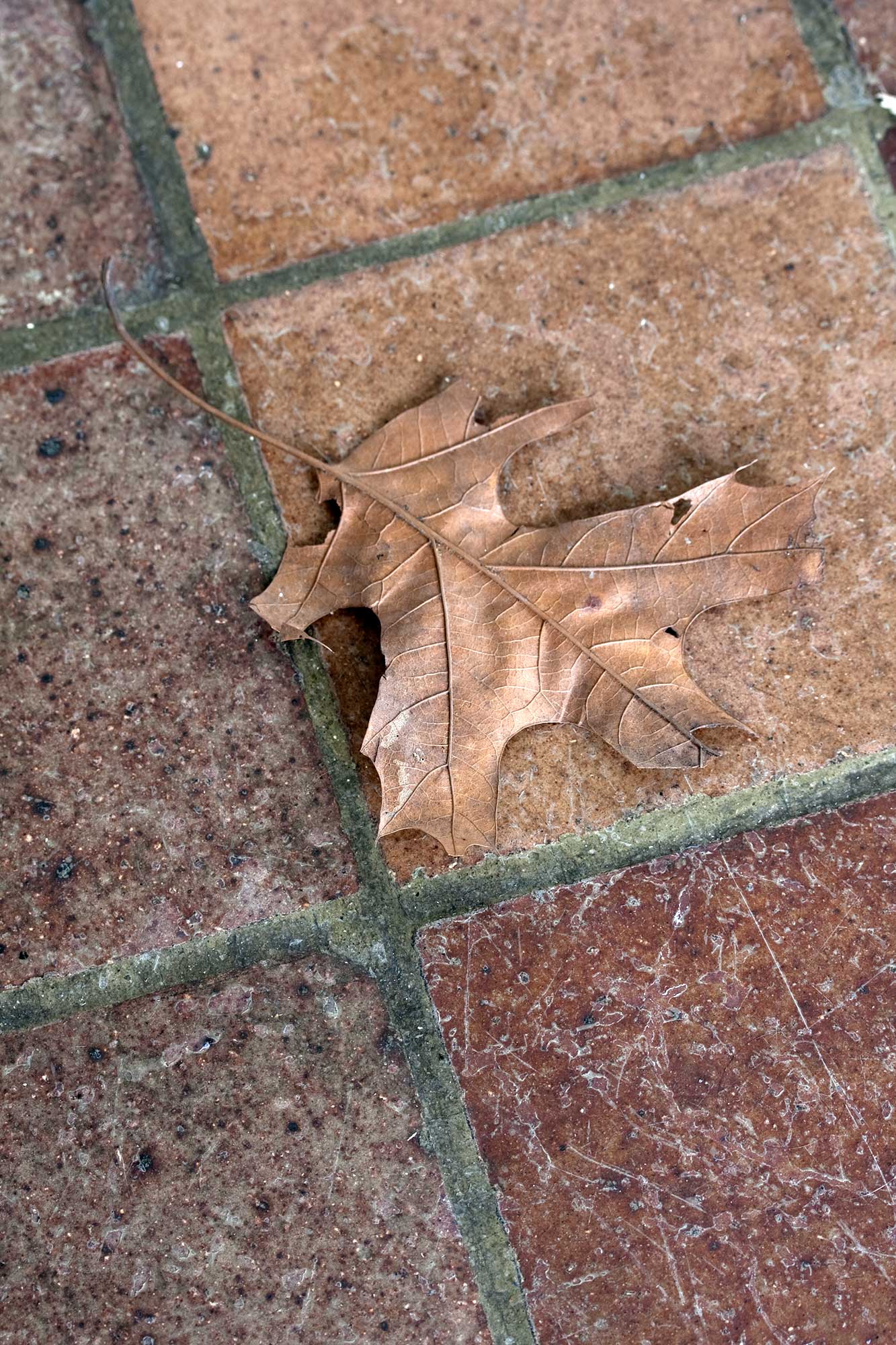 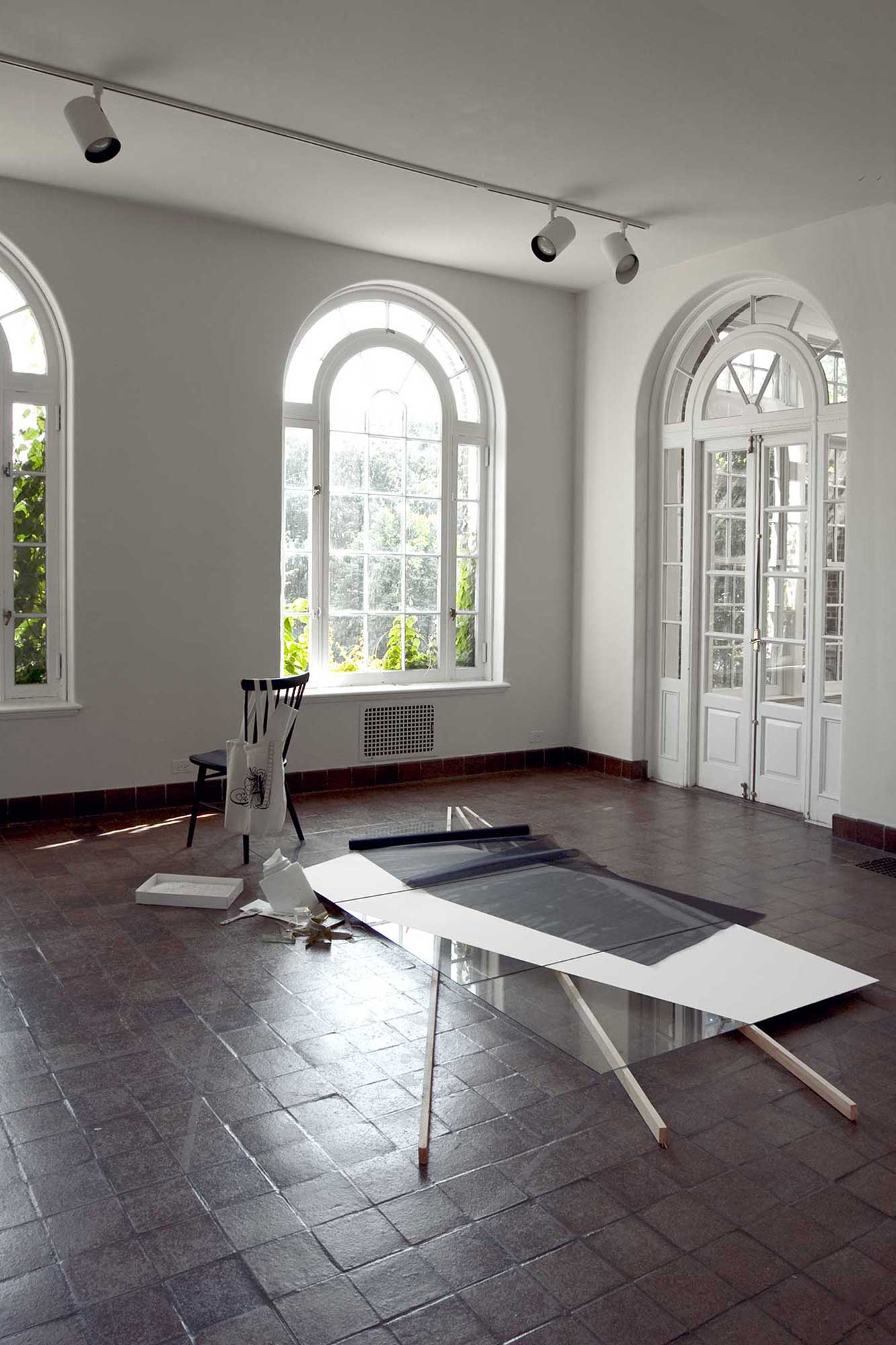 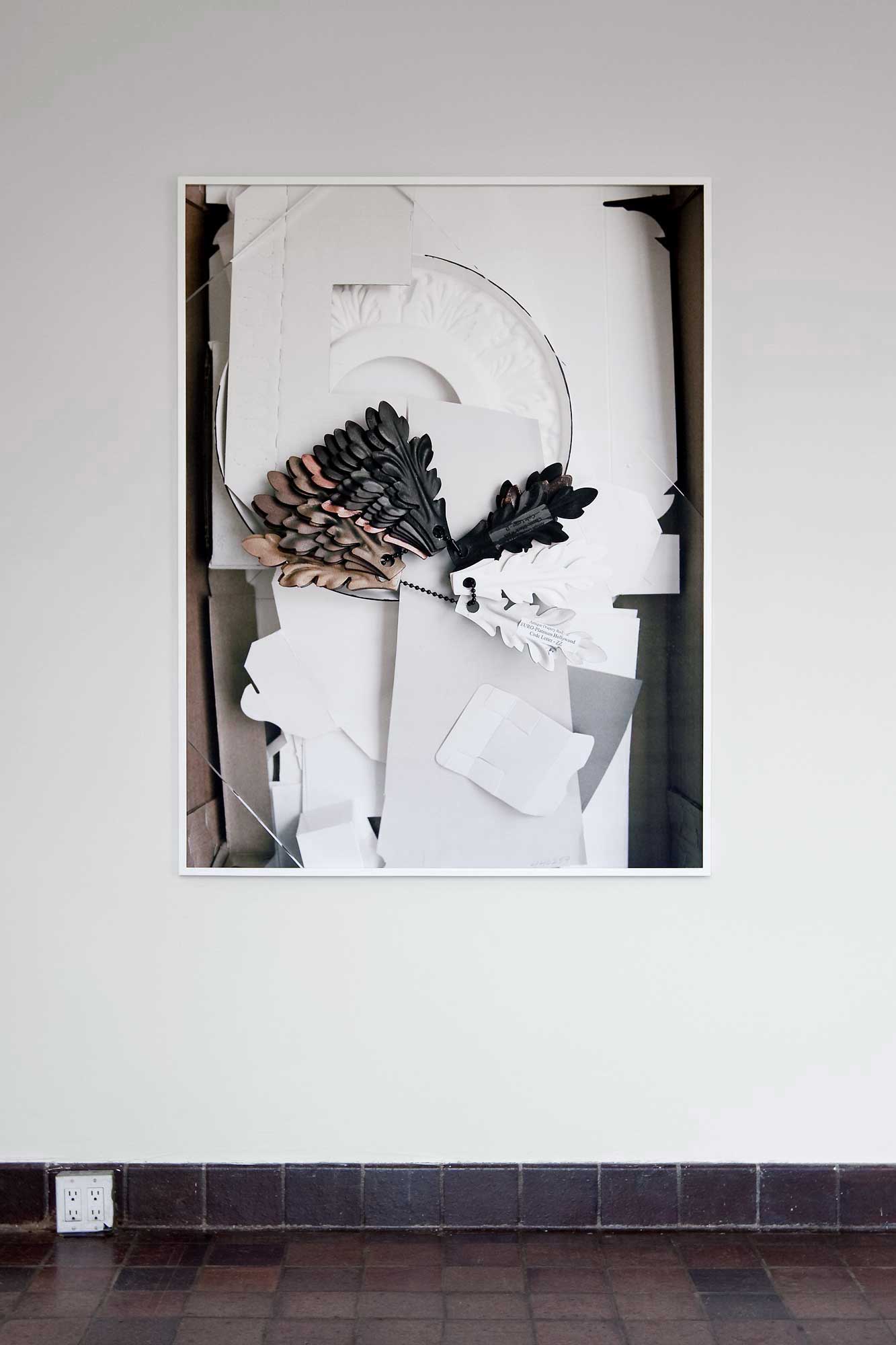 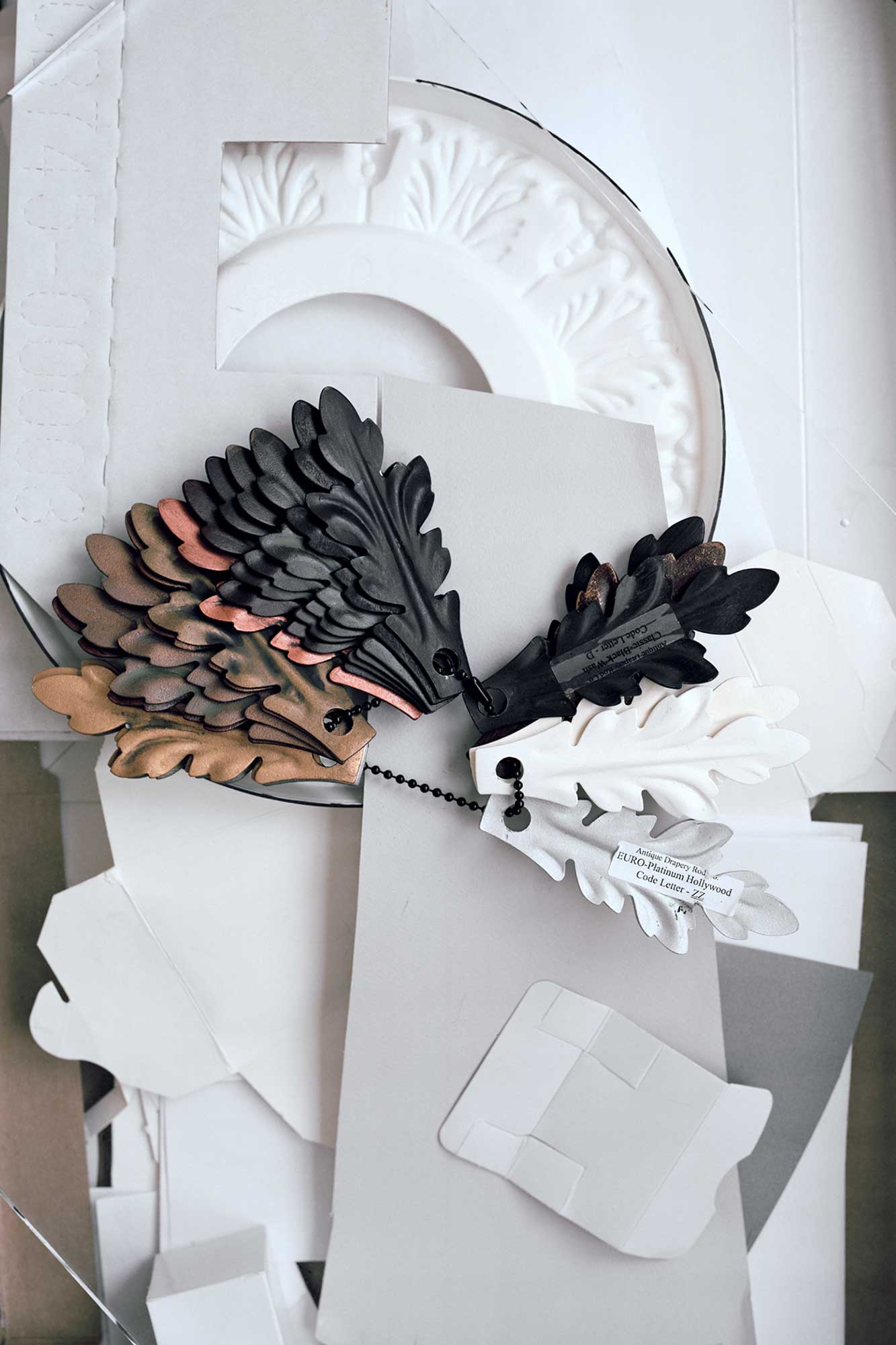 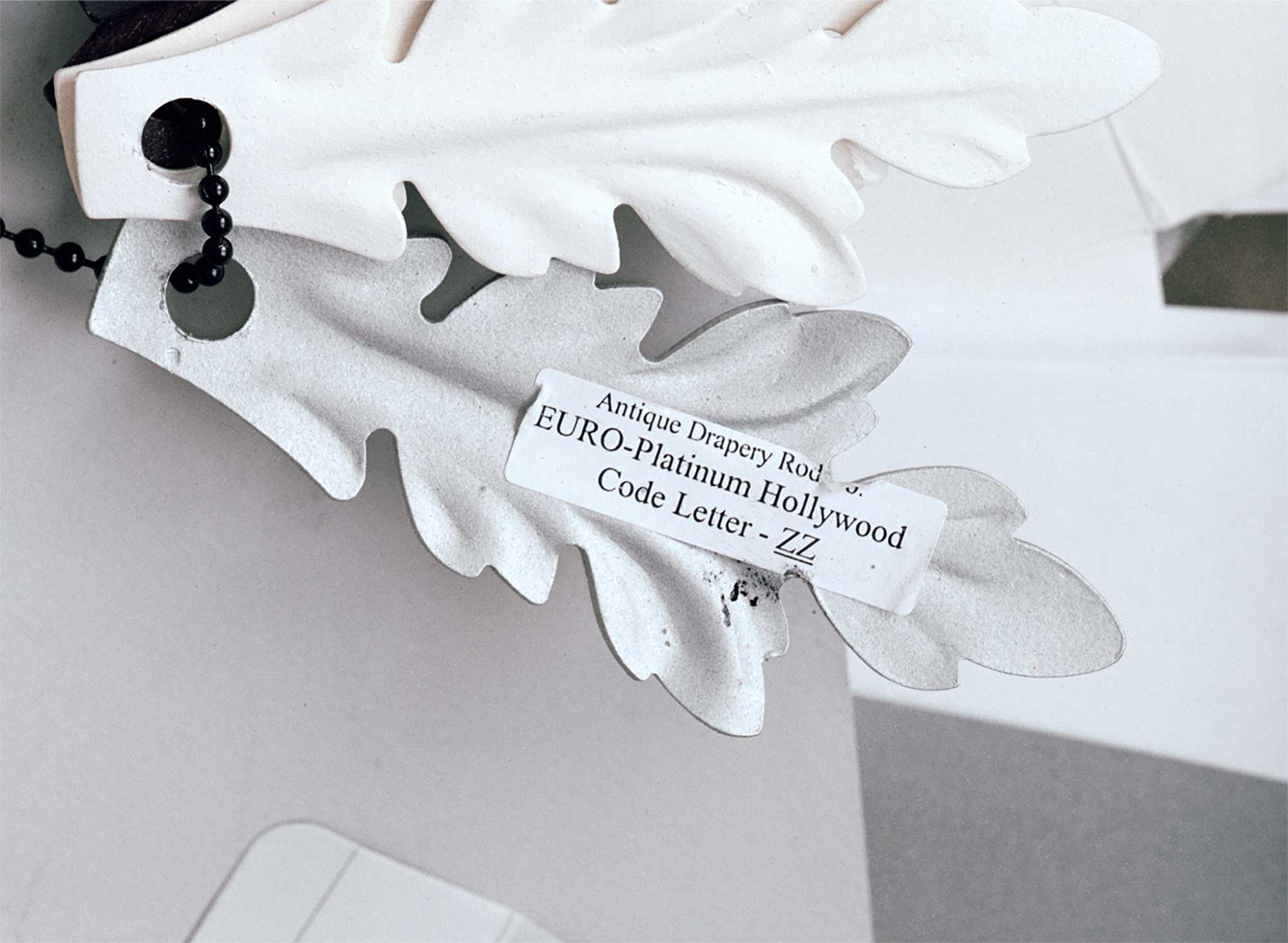 Nonesuch explores transitions between the interior of Glyndor House and the surrounding garden while considering the property’s contextual shift from privileged domicile to public garden and cultural institution.

The installation borrowed its title from the name of the Victorian-style villa that originally stood on the site of the current Glyndor House, built in the 1860s by the New York financier Oliver Harriman. Nonesuch surely referenced the house's perceived peerless presence and ideal setting. However, the word could also imply 'no such thing,' thus evoking the realm of the imaginary and fantastical. Based on a mixed-media and site-specific approach, the works in the exhibition address the transformation of living, botanical matter into a wide spectrum of architectural and cultural representations, reaching from the idealized and exclusive, to the pragmatic and mundane. They consist of various materials, including glass, wood, and wall paint that both frame and integrate the objects into the space while simulateneously pointing to the substances of the building’s interior and its surrounding gardens.

One of the materials employed in the installation is an architectural sample-set in the form of the acanthus leaf. This imported plant is present amongst the foliage on the Wave Hill grounds, while architectural elements inspired by the form of its leaves can be found in several places inside the Glyndor House. The acanthus leaf has been a mainstay in architectural decoration since it was used by the ancient Greeks on the capitals of Corinthian columns, and through its prevalence has become both paradigmatic and abstracted to the point where the original source, the living plant, can itself be considered a 'nonesuch.'

The show was accompanied by an experimental public tour in Glyndor House.